Shopping Cart
Your Cart is Empty
Quantity:
Subtotal
Taxes
Shipping
Total
There was an error with PayPalClick here to try again

Thank you for your business!You should be receiving an order confirmation from Paypal shortly.Exit Shopping Cart

How many more children must die before Family Law recognises their right to live?

Many children have died in Australia and elsewhere because Family Courts have made cruel and unreasonable decisions without heeding the possible consequences.

There are of course murderous parents who have had nothing to do with the courts and still kill their kids. Human nature can be vile. But systems like the Family Court and child protection services and the police are supposed to try and keep children safe, not force them into the line of fire. Literally.

Justice for Children Australia knows of far too many cases where children's welfare and wellbeing is not considered and where those who try to protect children are vilified and condemned.

It is not necessary for families to go to court to find that one parent is coerced into signing an agreement allowing the abusive and violent partner access to the children, even though it is obvious to anyone who knows the situation that this access puts the children in danger.

In our experience, most of the examples we know about involve protective mothers and abusive fathers - as in the Hannah Clarke and Rosie Batty stories but we also know of cases where fathers and grandparents are the protectors whose pleas are ignored by the courts and the police.

Since Hannah and her children died many articles and community movements have put forward reasonable suggestions to help avoid more deaths.

Unfortunately many other voices have risen up more or less defending the murderous father and exculpating men who commit such crimes or are 'driven' towards them and our contortionist Prime Minister Scott Morrison has not confronted this issue head on.

It seems his views haven't changed since 2019 when he used a speech on International Women's Day to insist that while "we want to see women rise ... we don't want to see women rise only on the basis of others doing worse". He said the Coalition "was not about setting Australians against each other, trying to push some down to lift others up".

"That's not in our values. That is an absolutely Liberal value: that you don't push some people down to lift some people up," he said.

What?? Let's just have another Family Law Inquiry and ignore the cries of children... 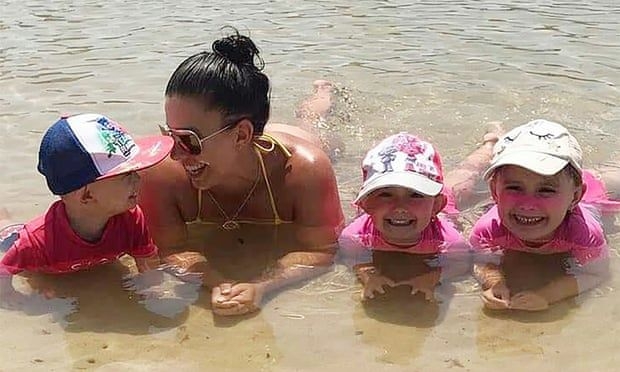 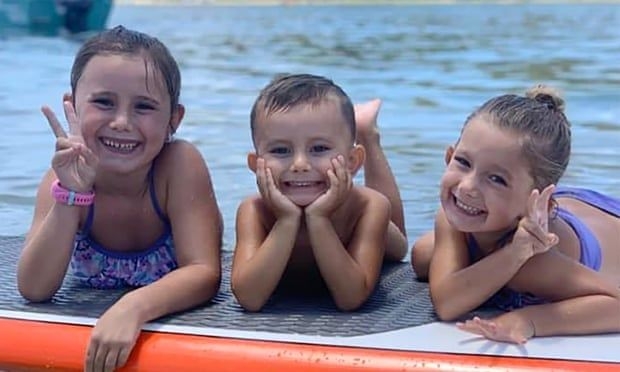 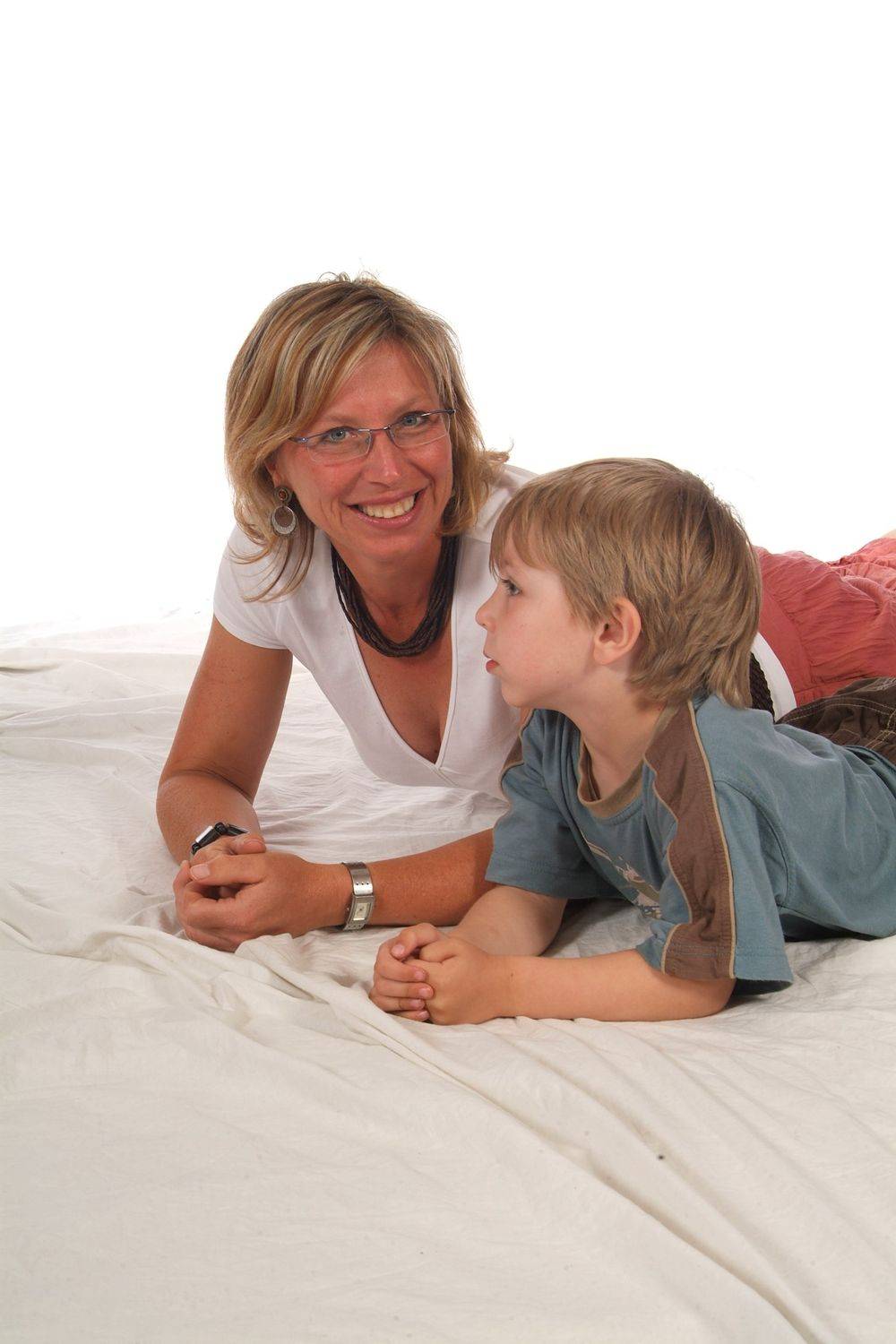 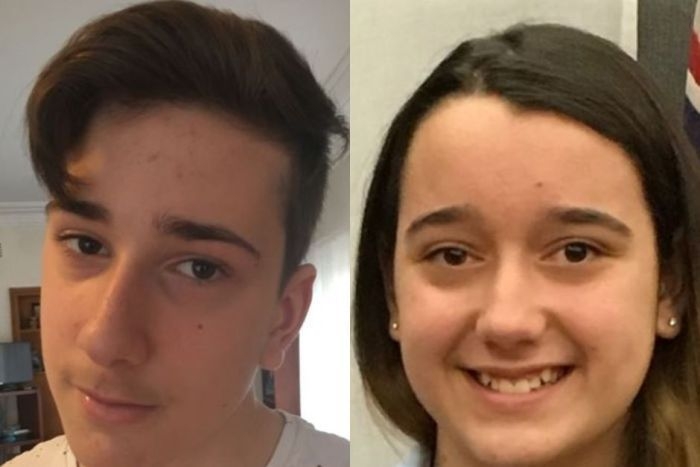